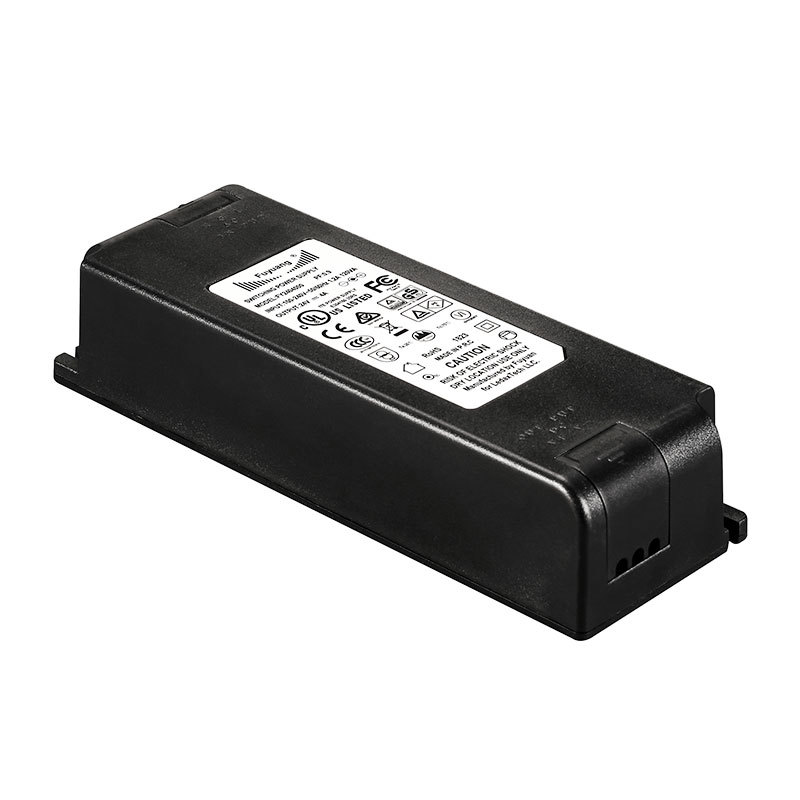 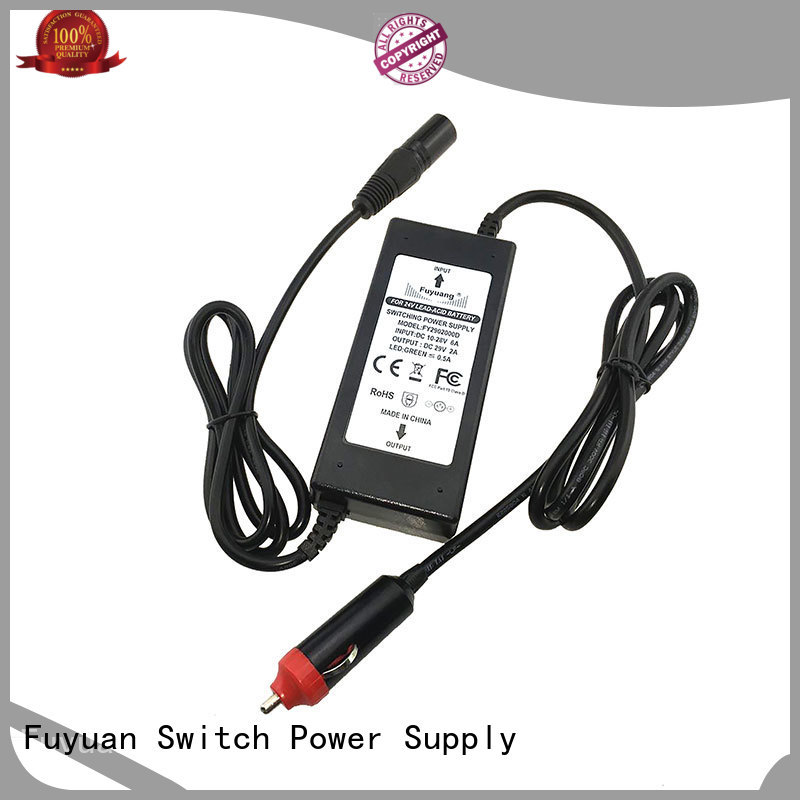 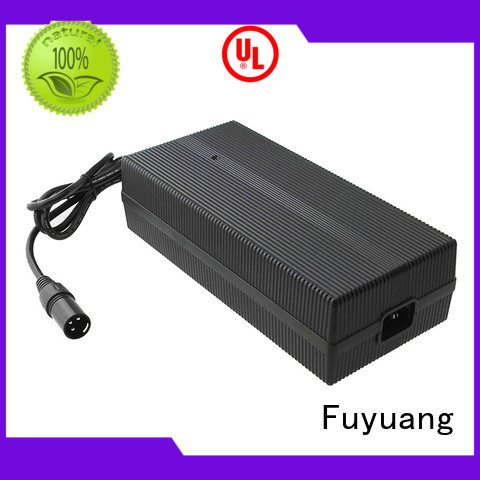 Hello! It’s great to meet you here, please let us know some information about you so that we can serve you better.